And now for something completely different

This is my new baby. No, if you are reading this as a teaser on Facebook, I did not purchase a child here in Kabul.

I’m referring to the camera of my dreams, the one that has haunted me since I was too small to even understand anything about it. 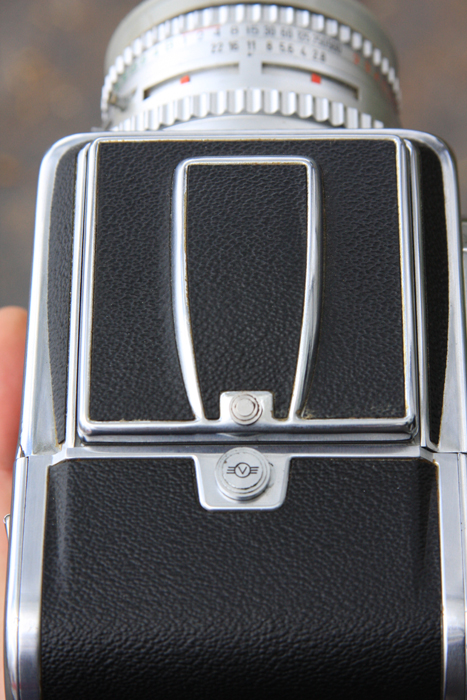 His name is Edgar and he’s in a box, on the way to Kabul as I write this. I bought him off a guy from Green Bay. Ed’s almost 60 years old, and as you can see, made by Hasselblad. Victor Hasselblad. There’s something very James Bond-like about this camera. Note the logo on the top. One of my favorite logos in existence (followed closely by Leica’s.)

Here’s a better picture from E-bay of what he looks like: 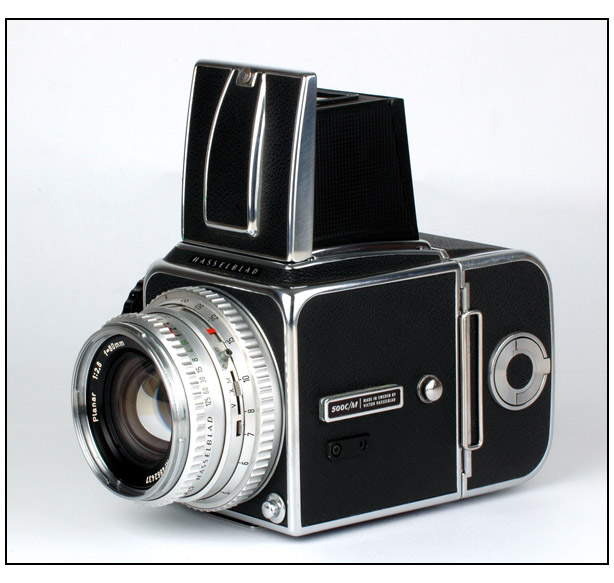 This exact camera sells for about double what it took to get Edgar shipped to me. It looks like it's in better shape, sure, but it's no Ed. I'm just saying.

So in about ten days, I’ll be back to shooting film – something I haven’t done since I got rid of my Pentax ZX-30, nearly ten years ago.

Ed’s real good at shooting big slides and I’m excited to start a portrait project here. There are people here with faces that you’ll never forget, and some have already expressed an interest to have a portrait taken, so it’s going to be fun. Some of the most unique faces in the camp are on the workers who do the crap jobs though. I try to be very polite to these people, but most of the time, they just look frightened if you talk to them. Plus, many of them don’t speak any English at all, so I’m going to have to have some of the guys in my office help me out, but I think they’ll be okay with it.

So this is it – this is a step I’ve always wanted to take and I’ll be frank with you, I have no idea what’s going to happen. Will I like it after shooting digital for so long? I just don’t know, but the idea of looking down through this box and seeing something like this just gets me very excited about the possibilities of a slide that is nearly 2 1/2 inches square. I’m a nerd.

This is how you compose on the camera - a large viewfinder on the top has a hood around it to keep glare off the image. There's a huge mirror inside the camera body that reflect the image onto the focussing screen. When the shutter release is pressed - the mirror hinges out of the way, just like in any other SLR.

It’s going to take about 10 days to get the camera and I’ve got film flying in as well. After that, it’ll be another month at least before I shoot, process and get scans back. That’s definitely a drawback – the time it takes – but there’s something special and, dare I say, romantic about shooting a camera like this.

And to that I say, shut your mind’s mouth hole. If you haven’t figured out by now that I’m not your typical accountant, outdoorsman, singer, photographer, traveler, writer and programmer, then you may want to find a different blog to read.

Plus, some of my best friends are gay and they read this all the time, so you may want keep your thoughts to yourself as well.

3 Responses to And now for something completely different