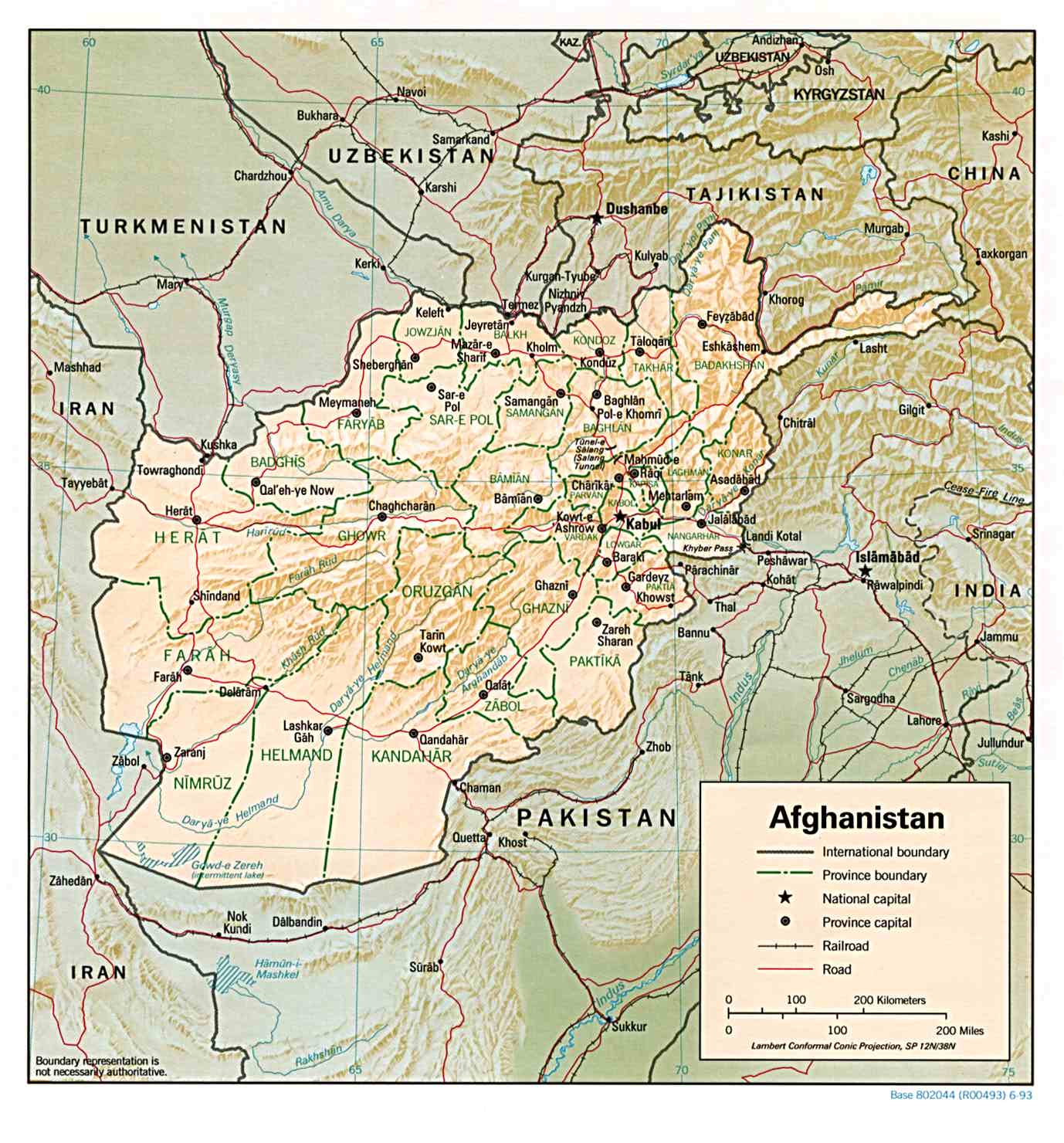 In the 1800′s, the common belief of the American people was that our country was meant to stretch from ocean to ocean. We believed firmly that nothing was going to stand in our way of possessing all the territory from Southern California to the tip of Maine. In fact we didn’t just want it real bad, we transcended wanting and brought our dreams into focus with the word “Destiny.” It was our destiny to inhabit the width of the continent, and there was no wilderness, no desert, no Indians that would stand in our way. And we threw Alaska in there as well. I submit that we wanted to add Hawaii to the union not to counterbalance the freaking cold weather in Alaska, but as a continued dream of manifest destiny. We saw that our continued expansion to the east would take us to war with England, and while we’d already won that battle several times on our own ground, we hesitated. With Hawaii, we had the perfect jumping-off point to expand further westward through Japan, and China. But we’ve read “The Diary of a Napoleanic Foot Soldier” so we aren’t stupid enough to try and fight a land war in northern Asia, so we leave Russia out of our plans, but then have to head south to get to Europe (leaving England for last and coming in through the back door – yeah, it’s going to feel like that, Brits.) To head south, we come through the butter-soft defenses of northern Pakistan, but then we come to Afghanistan. And at that point, the war gamers set down their pencils and take a coffee break.

That was a long intro that has really got me wanting to play some RISK, but I got off track because I really didn’t want to talk about a plan for world domination or girding the globe with American-ness. I just wanted to discuss how the geography of a country can be a great way to talk about the history and people of the place. Afghanistan is no exception.

First of all – the country is landlocked. This is a crazy thought for most Americans, even if we don’t realize that we think it’s craziness. We take for granted the thousands of miles of coastline that we control with absolute impunity. Afghanistan is bounded by some of the most volitile and powerful countries in the world. Pakistan to the south and east is the most worrisome to me, given that it’s a bunch of people that hate the Indians and have their finger on the button. But strangely enough, the Afghans don’t have a problem with Pakistan – on the contrary – that’s where many Afghans fled during the war(s) and several of the guys I work with spent years in Pakistan, living and going to school there, waiting for the time that they could return to Afghanistan.

To the north is Tajikistan, Uzbekistan and Turkmenistan, but who cares? I think they are working on getting electricity those countries in the next few years, but since there’s no real working phone system, they might not. Of course, I was joking about that last part, but not really about not caring.

To the west is the country that many here say is pulling the strings in the region – Iran. Home of the holocaust-doubting President, Iran is an interesting place because of the central role it plays in regional politics. I’m going to learn more about that for later posts. Don’t get me wrong though – the Iranian President is insane, and there are religious fanatics in Iran, no doubt about it, but I do want to learn a little more about that country before I lump all the people in the same cruise ship of crazy.

But the awesome part of the Afghan map is the little branch of land that points to the east. When I first looked at it, I anthropomorphosized the country as I’m likely to do with everything. It was like Afghanistan was doing one of two things: reaching out to put an arm between Tajikistan and Pakistan and saying, “Whoa, whoa, break it up you two!” or being like an annoying sibling in the car, and just reaching out and barely touching China. China screams to Russia, “Russia, Afghanistan is touching me!”

“I’m not touching you,” Afghanistan says.

At which point Russia says, “Do you want me to pull this continent over?”

But as I looked more at the geography of this little spit of territory, I was fascinated.

But there’s more – I was actually right in assuming that the land was a buffer zone. The Russians and British agreed on the buffer during the Great Game in the mid to late 1800′s as they positioned themselves for political dominance of Asia.

The coolest part of Wakhan though is that it is completely rugged and does not get a lot of traffic. Even though it’s the only trade route directly from Afghanistan to China, there are no roads crossing the corridor, only small paths. It’s generally assumed that Marco Polo crossed this area in his travels, but the last foreigner to do so was over 60 years ago. The pass that leads through the mountains to China tops out at 4,923 . . . meters. That’s right, get out your calculators – that’s 16,152 feet! A mountain pass at that height is just wild to think about. When you cross into China, the time change is as sharp as the escarpment and the greatest in the world. Advance your watch 3 1/2 hours. You may want to hit it in the morning or evening though, because otherwise, you’ll completely miss lunchtime.

Just below the pass, on the Afghan side, there is, wait for it, a huge ice cave. Out of the ice cave flows the Wakhjir River, which joins with the Amu Darya – a river that forms the boundary of Afhanistan and Tujikistan – so people say that the Amu Darya’s source is this cave. I would really really like to see that someday.

“Hey, where does this river come from?”

Directly to the south, along the entire border of Wakhan, are mountains of the Hindu Kush range, a monster chain of peaks dominated by Tirich Mir at 7,709-meters (25,289 feet) in Pakistan. The range reaches east into the heart of Afghanistan, and I see it every morning when I step out of my barracks. The passes from Afghanistan to Pakistan are few, and the air is thin. The lowest pass, at 12,000 feet has been identified as the route that the ancestors of all modern Europeans used to travel west into Europe.

The history of this place is incredible. If there wasn’t a conflict in the region, I would be treking in Wakhan right now. But then again, I wouldn’t have come here and found a reason to learn all of this in the first place.

Attached is a map of the country. I’m in Kabul, which is why there is a star on that city. So now, when someone asks you how far it is from Kabul to Herat, you’ll know.

I just want to take a moment to thank Wikipedia for answering all my questions, all the time, whenever I ask. Thank you so much Wikipedia. I would donate money to you if I wasn’t really really cheap.

3 Responses to The Great Game