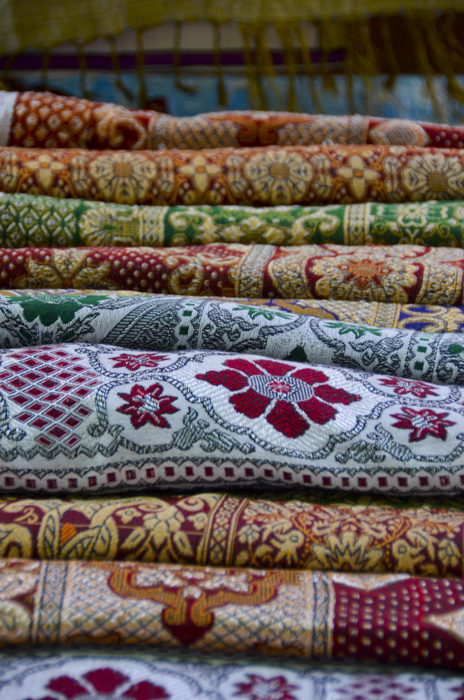 The training course we went through when we got to Camp Gibson was very interesting, because it had lessons in Afghanistan history, counter-surveillance, roadside bomb construction, and convoy security. You guys in the military know all this stuff, but the six people in the training course were all non-military, life and mission support staff. That’s what they call us anyway.

So when one of our little group gets ready to head outside the walls to go into the city, we all get a little nervous, because the course that was the most affecting was the “Combat Mindset” course. This one is where you learn of the color code system that describes how alert you are to your surroundings. White, Yellow, Orange and Red are the colors, describing an escalation of awareness from completely oblivious to your surroundings to killing someone to defend yourself.

Our training was done on a Saturday and Sunday, and it was on Sunday that we were talking about this mindset. The key example that many of the instructors, including this one, used was the fact that Sunday is Bazaar day on camp. We let 20-40 Afghans onto the base to sell carpets, dvds, sunglasses, knives and jewelry. So if there is going to be an attack, there is a good possibility that it is going to happen on Sunday.

So first off, imagine spending your Sunday like that anyway – waking up at 5 a.m. to go to work for 10 hours, then heading to church at 7 p.m. In the middle, you visit the bazaar, looking to haggle some locals down to almost nothing for junk that you probably won’t use for more than a week. It’s an interesting Sunday schedule.

But the key to Sunday is in the combat mindset. You know that there’s going to be possible danger from the locals coming to the camp. They are searched coming through the gate, but unless you are doing the search yourself, do you really trust that? I don’t. So you transition from White, the state of mind you are in when you are sleeping, or talking on your cell phone – not really aware of what is going on around you – to Yellow, where you are vigilant about observing your surroundings, checking behind you at all times, and making plans. You make plans about what you will do in certain situations. At this level, you start telling yourself – getting in the mindset – that you may have to kill somebody. You start to face that possibility in your brain, so that if it comes to it, you’ll go through with the steps you need to take if you or your buddies are threatened.

See, I didn’t want to know all this! I just wanted a couple of dvd’s! It’s like getting yourself into the mindset that when you go to wal-mart to buy some cheetos, that you may have to kneecap someone if they get in your way. Now, granted, I’m okay with it if they have a screaming baby, but otherwise, it’s not a good way to be thinking on a daily basis.

In the end, as you head to bed on Saturday night, I’m going to work on Sunday morning, preparing myself to: 1. Get a screaming deal on a switchblade. 2. Shoot the guy who’s selling it to me.

This entry was posted in Uncategorized. Bookmark the permalink.

4 Responses to Bazaar Day – A Good Day to Shop/Die